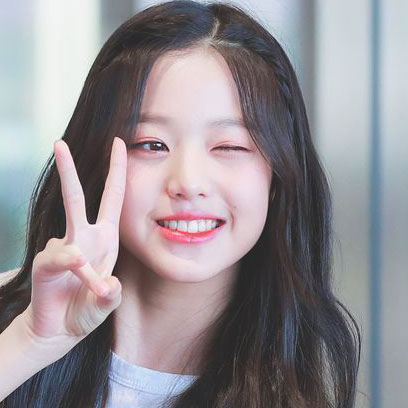 Can apartments and electric cars coexist? 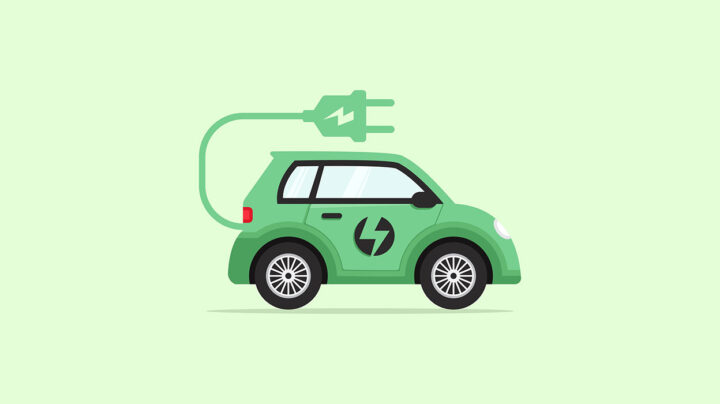 Ten years ago, electric cars made people exclaim just by their appearance. Electric cars were really the revolution of the automobile industry. The implicit cartel of traditional car brands that used to make internal combustion locomotives has been broken, and new electric car brands that have never been manufactured before have emerged. Few events are as shocking as the advent of electric vehicles in the automobile industry. Ten years later, electric cars with blue license plates are traveling all over the road. But then and now there are still the same issues. It is an electric vehicle charging infrastructure. The bill on electric vehicle and battery technology is looking for stabilization day by day, but the charger infrastructure seems to be taking a few steps.

Therefore, on January 18, the Ministry of Trade, Industry and Energy approved a partial amendment to the Enforcement Decree of the Act on the Promotion of the Development and Distribution of Environmentally Friendly Cars at a Cabinet meeting. The revised contents include the scope of implementation of the target system for purchasing eco-friendly cars and the preparation of the basis for supporting eco-friendly car companies. Among them, what we should pay particular attention to is strengthening the mandatory charging system for electric vehicle charging facilities. Due to the enforcement ordinance, new apartments built after Jan. 28 will be required to install electric vehicle chargers with 5 percent of the total number of parking cars and 2 percent or more of those already built. The mandatory installation of charging stations for electric vehicles was applied only to new facilities, but now it is applied to existing facilities. The number of apartments subject to obligation has also increased from more than 500 households to more than 100 households.

However, the issue of effectiveness has surfaced. This is because it is difficult to handle electric vehicle chargers with existing facilities in the case of apartments that have been completed for 30 years. The design capacity of electricity use for each household in apartments made in the 1990s was 1 kW per household, but now, as the use of electronic devices increases, it is already under heavy load by using 3 to 5 kW per household. In summer, when power demand is still high, air conditioners are requested to refrain from using air conditioners and elevator hall systems are implemented. The number of apartments aged more than 20 years after completion is steadily increasing. According to the “2020 Population and Housing Census” by the National Statistical Office, the number of apartment households in Seoul, more than 20 years after completion, is 827,978. Considering that the total number of apartment households in Seoul is 1,772,670 households, 46.7%, which is a little less than half, are old apartments that are more than 20 years old. In the 30th year of construction, there were 307,366 households, accounting for 17.3%. The situation is the same in Gyeonggi-do, where the first new cities such as Bundang, Pyeongchon, and Ilsan are located.

The solution is simple. You can increase the transformer capacity of the apartment. But the situation is not so simple. Several residents of old apartments are reluctant to replace transformers. This is because it can be disadvantageous in approving reconstruction. According to the “Apartment Reconstruction Safety Diagnosis Manual” of the Korea Facilities Safety Corporation, telecommunication systems, equipment, and wiring deterioration are included in the reconstruction diagnosis evaluation items. Increasing the capacity of the transformer or changing it to a new one corresponds to facility improvement, which is a deduction factor in approval for reconstruction. Therefore, apartment tenants who do not drive electric cars say that reconstruction is a problem directly related to housing prices, and it makes no sense to replace transformers to install electric vehicle chargers. On the other hand, electric car owners bought electric cars because they thought chargers would be installed, but they have to move because of charging. The cost of replacing the transformer is also a hot potato among residents. KEPCO and the government pay 80% of the construction cost, which costs about 50 million won, but 20% is the responsibility of apartment residents. Equity problems arise because even residents who do not have electric vehicles pay for the replacement of transformers. For this and that reason, considerable labor is expected to increase the number of chargers in old apartments.

The problem does not stop here. Even if charging stations are installed, charging-related conflicts are scattered. At one time, ‘electric theft’ became an issue in the automobile community. When connecting an electric vehicle charger to a 220V general outlet, it is necessary to use a charger with a separate device to charge the electric vehicle in an apartment public facility without such a device. The problem is that there were not a few people like this. Therefore, under the outlet of the parking lot of an apartment, there is a notice saying, “It is illegal to charge with a regular charger, so please don’t let anything unpleasant happen.”

On the other hand, there are cases where electric vehicle owners are damaged. It is an act of parking a general internal combustion engine in a space for charging electric vehicles. According to the aforementioned enforcement ordinance, if caught obstructing charging at all electric vehicle charging facilities, including apartments, a fine of 100,000 won will be paid. As expected, there is nothing like “financial treatment” for the yams.

I don’t think “financial treatment” is a way to fundamentally solve the above problems. The act of suppressing human desires with money is not appropriate for intelligent people. Humans are not money, but free will agents. However, I don’t want to talk about catching clouds such as conversations, understanding, and concessions between apartment residents. If such a solution is resolved, such phenomena as NIMBY and PIMFY will not occur. Issues related to charging stations do not clearly come up with a solution as sharp confrontations over space and interests of electric vehicle charging and reconstruction are skillfully intertwined.

So let’s borrow a senior researcher from the Korea Automobile Research Institute as a solution. We will conduct a comprehensive survey on power facilities in old apartments that have passed a certain period of time and identify targets for support considering the urgency of facility improvement. It is also necessary to shift the focus of support policies for replacing and expanding apartment power facilities from individual facilities such as transformers and breakers to the overall ability to actually accommodate electric vehicle charging infrastructure.” I know what you mean, but can we persuade apartment residents who want to rebuild? Koreans who are serious about apartments? I find it difficult.